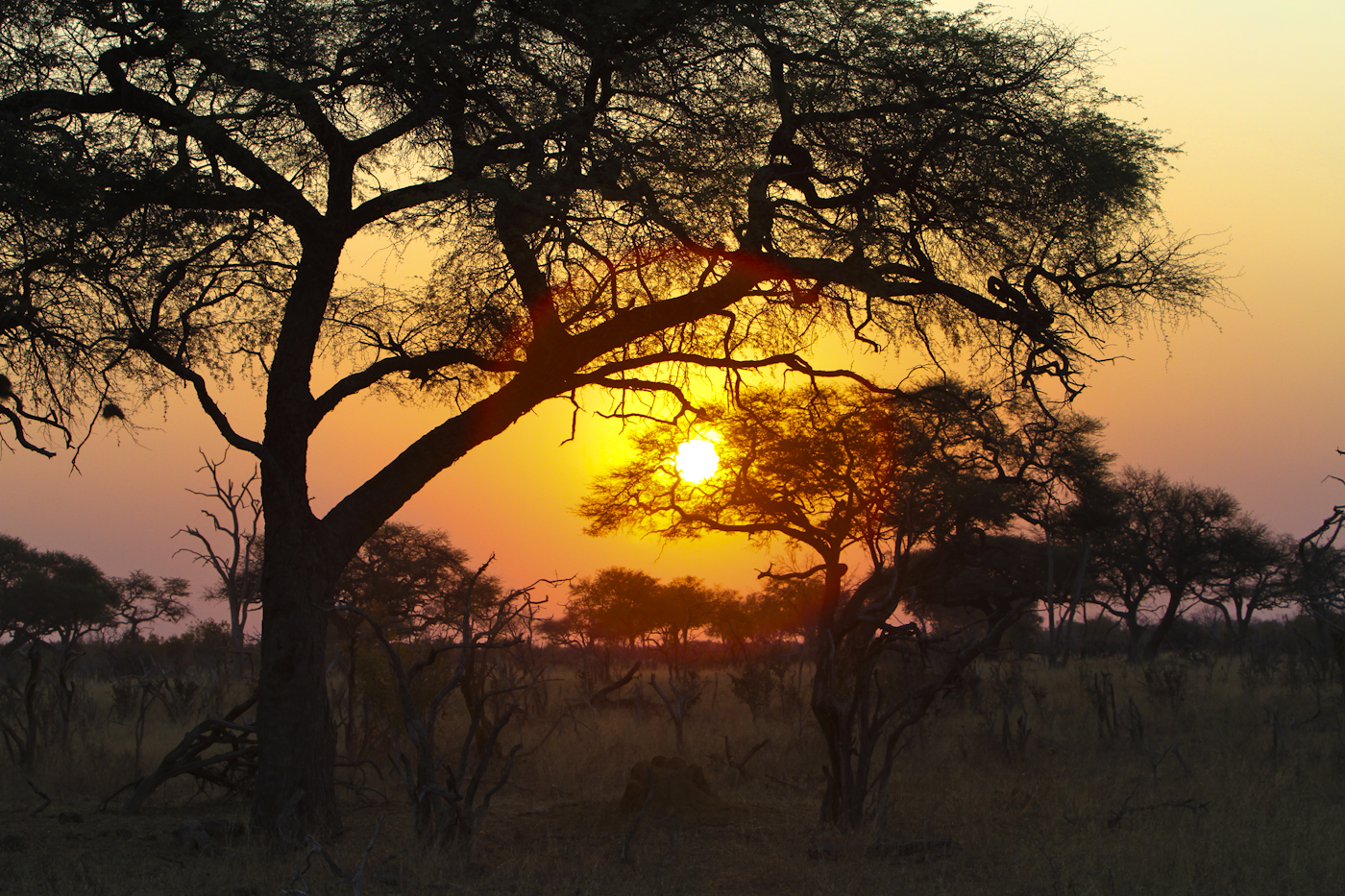 Yes. Zimbabwe! Since the Cecil Safari event in August of 2017 was announced, we have had an amazing response. There are still a few openings for those lucky enough to be able to join us.

In addition to the enthusiastic responses we’ve received to providing the opportunity to visit Cecil’s territory, see his pride and the other magnificent game at Hwange National Park, we’ve had a number of Community members question our decision to go to Zimbabwe.

After all, we’ve heard (i) the government there is corrupt, (ii) they do little to protect their own threatened and endangered species and in fact sell them to be shipped abroad, (iii) hunting is a significant part of the economy surrounding Hwange and (iv) they let both Palmer and Bronkhorst get away with killing Cecil.

So what, you might ask, would make us return to Zimbabwe and invite others to join us? Why would we promote tourism to a country with such a dismal record in animal welfare? How could we encourage travel there?

We are happy to have the chance to address these questions, as our return is the direct result of all of the above truths. Our return to Zimbabwe is simply because the alternative is to surrender it to the hunters and the money they bring. And we are not willing to do that. So let’s address these truths one by one. 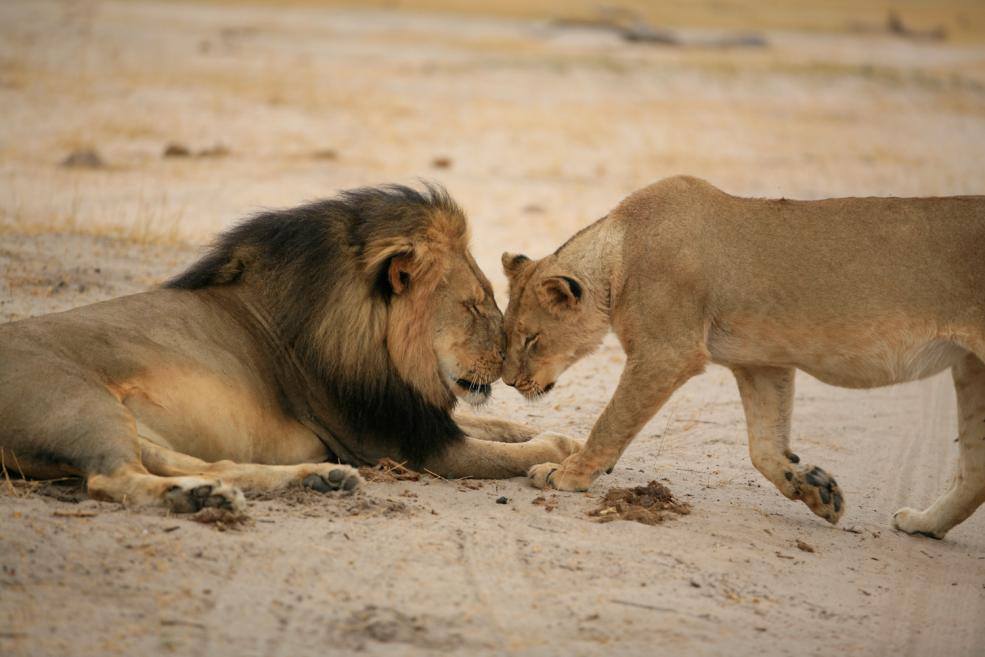 One moment continues to come back to us as we recall our flight back from South Africa. We were looking at the photos we had taken of Cecil while in Zimbabwe and at the very same moment a man in the seat directly in front of us was showing off his photos of a lion he had shot on a farm in South Africa. Cecil, still alive at that time and a dead lion all captured in the very same moment. And why is this particular moment striking to us?

Because that man can no longer bring his “trophy” home on that plane.

Because that man can no longer bring his “trophy” back into the United States.

And why is that? Because THIS Community banded together with others and through joint positive encouragement and directed action, helped cause all of the major US airlines to ban the carrying of trophy kills. And then the US Department of Fish and Wildlife banned the import of lions killed in canned hunting or captive breeding farms. So when we/you return from Africa this time, it will be with the incredible satisfaction of knowing that we/you will not be flying with dead lions. Because of what YOU and others did to protect Africa’s threatened and endangered wildlife. Because you not only demanded change – YOU acted on that demand.

Change is happening. And we want to learn how to accelerate it where it is needed most. In Zimbabwe. The greatest challenge is in Zimbabwe. 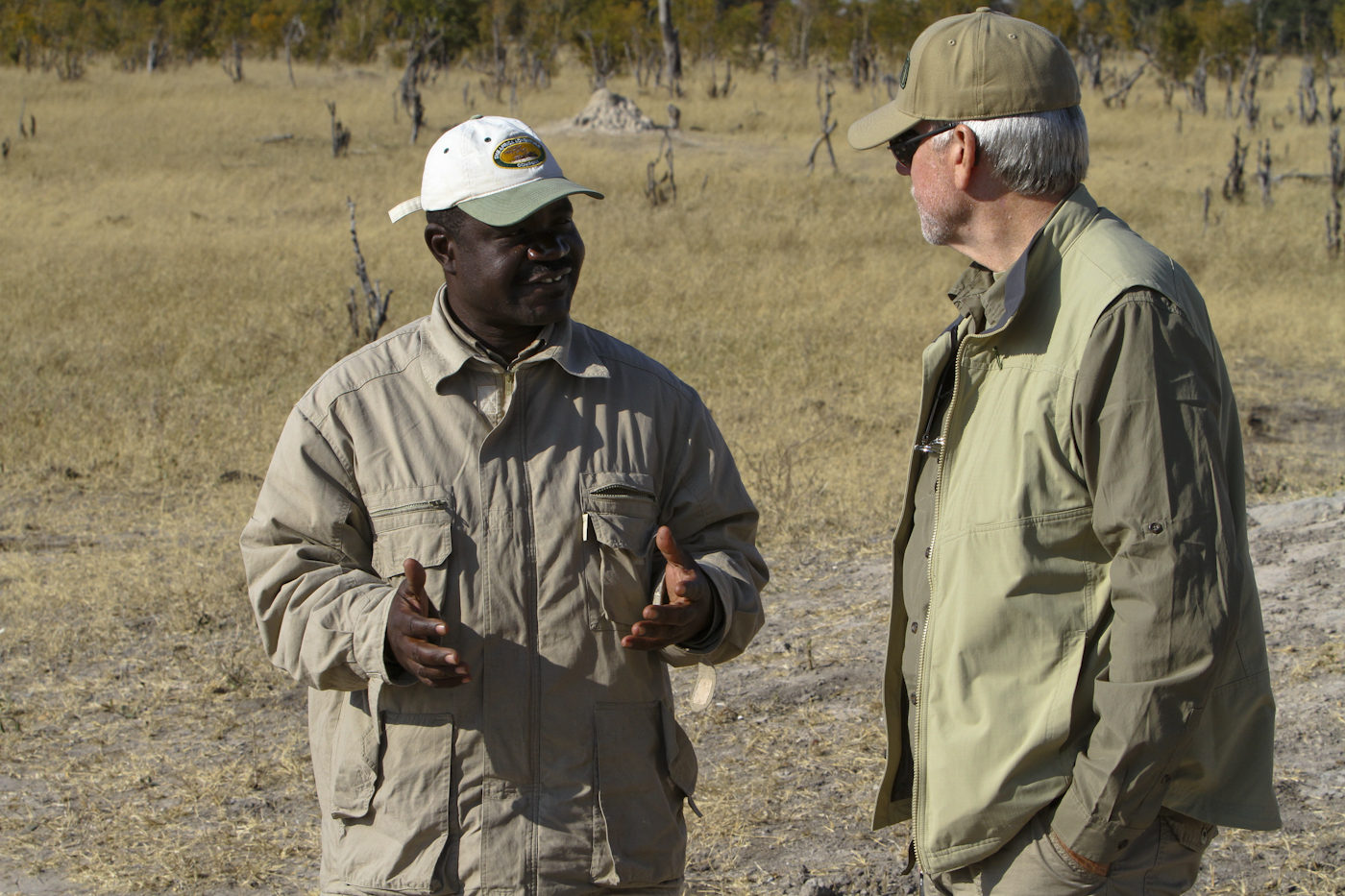 We, and you if you are joining us, will be meeting with the guides, the anti-poaching units, the conservation groups and anyone else with whom we can arrange to meet prior to our arrival to learn more, and more in-depth about what needs to be done to develop a tourist economy. To help Zimbabwe look at its animals as more than an expendable commodity. To see that shooting photos can provide far greater revenue than shooting lions, elephant, and rhinos. To bring to this Community the best information and actions we can take continuing to work with others. To create more and greater successes. To come home more dedicated than ever to succeed. And… to see the amazing array of spectacular wildlife in Hwange on incredible game drives. In Zimbabwe. Where Cecil’s pride still roams.

So yes, absolutely yes! Zimbabwe!! This time, with a mission. Hope you can join us.
#cecilthelion